I use LE client (https://github.com/letsencrypt/letsencrypt) and it worked fine for a long time, but today I tried to renew my certificates and I got error:

Please can you help me with that? Thank you.

@SwartzCr, would you take a look at this?

I encountered this today too with letsencrypt. I’m not too familiar with python packages but I managed to fix it temporarily by running:

Kind of an aside, but I’m not really sure why I’m using letsencrypt instead of certbot

Kind of an aside, but I’m not really sure why I’m using letsencrypt instead of certbot

That is the old name for exactly the same program. If you’re using the self-updating version letsencrypt-auto/certbot-auto then you have the newest version despite using it under its old name.

fwiw, these were the packages installed when I encountered the error:

I encountered the same issue. My install was done via https://github.com/thefinn93/ansible-letsencrypt (ansible role). I was a little baffled because the role doesn’t install “idna” directly, so somewhere along the line one of the pip modules caused a version conflict.

I did the same workaround where I installed a more specific version of idna and then issued my certificate. But the way ansible works, I run install scripts over again to ensure the system is in a desired state, and going over the script again just breaks the install.

I could patch the ansible role to install a specific version of idna, but that’s not very future-proof. Anyone know more about what happened or how this can be resolved in a more permanent manner?

FYI, someone has filed a Certbot issue on GitHub: 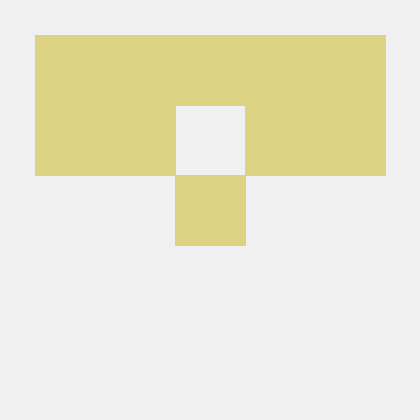 Ah great @mnordhoff
@vaclavambroz @ideasasylum can you tell me what operating system you’re running, and what method you used to install certbot? Can you also tell me what version of certbot you have?

I use Debian in testing version (Buster) and I used git to get the app. I have actual version that is on https://github.com/certbot/certbot

ah - interesting. How did you install the dependencies for it?
Why did you choose that method rather than taking the packaged version?

How was it installed? Good question… checks Ansible…

I gather this isn’t the preferred method now (this server & ascripts are probably more than a year old now)?

I see that @nbering is also using Ansible. We’re not using the same role (ours is custom) but we are effectively using the same command: https://github.com/thefinn93/ansible-letsencrypt/blob/master/tasks/main.yml#L49

It was long time ago and I didnt know about package. There were not many dependencies - I have only python on system and then I installed pip and python-dialog I think. Maybe letsencrypt-auto installed dependencied by themselves.

This file has been truncated. show original

It does. It installs necessary OS packages and sets up a virtual environment as well.

It pins specific versions of Python packages, though, so it should continue to use idna 2.5 and be unaffected by whatever this is.

Looking forward to get a fix, otherwise… same in a few weeks

Github issue related to this: https://github.com/certbot/certbot/issues/5015

It is a little odd that there is a pip module, but installing with it is unsupported. Is everyone else running into this on Debian, as well? Seems to be a common thread.