Posh-ACME is a PowerShell based ACMEv2 client that supports both Windows PowerShell 5.1+ and PowerShell Core 6.2+. You can find the project site here: 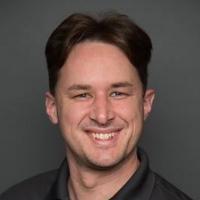 You can download directly from GitHub or install via PowerShell Gallery.

There is a 3.x to 4.x migration guide in the FAQ on the wiki. But no changes should be necessary for users with existing certs that are renewing using Submit-Renewal unless they were also using the -NewKey parameter which has been removed. Orders can now be configured to always generate a new private key using Set-PAOrder -AlwaysNewKey.