I didn’t find a way to contact website support. Could someone please forward this to the right people or tag them here?

I checked out the donation page, but the name fields in the form are restrictive. The issues I see are as follows:

While it’s fine to ask for a first name (or name), imposing a last name as mandatory and imposing a two character minimum are illogical. The world we live in is diverse, and different cultures have different ways to name people. There are many places and cultures where these two rules don’t hold good.

I would like to see the form have last name as optional, and if a user enters something in that field, don’t validate for a minimum length.

In 2010, Patrick McKenzie wrote the now-famous blog “Falsehoods Programmers Believe About Names”, in which he listed 40 things that were not universally true about names. Did programmers sit up, ta…

I agree with you. Unfortunately only Donorbox can fix it.

I just got an update from Donorbox saying they will discuss about removing the 2 character limitation.

O or Oh, is a romanization of a number of East Asian surnames. It is most commonly found in Korea. O also spelled Oh (Hangul: 오) is the Korean form of the Chinese surname Wu (Hanja: 吳). The character 吳 is phonetically pronounced "Oh" in Korean, but "Wu" in Mandarin Chinese, however the historic origin of the surname is the same. The name originates from the ancient state of Wu in present-day province of Jiangsu. Wu (吳, 오, "Oh" or "O" romanization) is the sixth name listed in the Song Dynasty ...

as well as the Burmese politicians 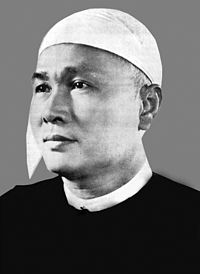 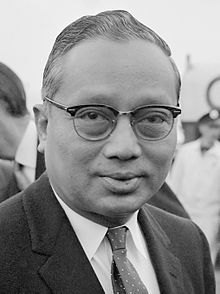 (although apparently U here is an honorific rather than a name)

Martin Gardner gives U Nu as an example of a palindromic name in one of his columns, although it appears that it’s not palindromic in Burmese!

The nomination of “Cédric O” in the French government https://fr.m.wikipedia.org/wiki/Cédric_O made me remember this thread.

As donorbox is aware of the problem since a long time, I do hope they are fixing it. A reasoning such as “But it’s not common, only Asian use that” is not really acceptable… 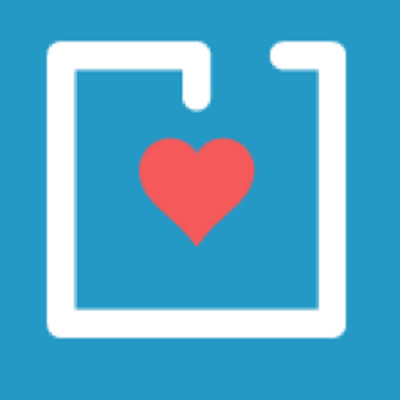 @kermiite @H_Miser @THD_IT Thanks for reaching out to us about this! We've received your support ticket regarding this and our team is looking at how to take action on this. We appreciate you letting us know about this.

Thanks for reaching out to us about this! We’ve received your support ticket regarding this and our team is looking at how to take action on this. We appreciate you letting us know about this.

Thanks for re-pinging them on this, @tdelmas! Watching this thread to see what they say back again.

I’m following up with you to let you know that our development team is working on allowing for single character surnames. When this fix goes live, we will let you know. Thank you again for bringing this to our attention.

We have now deployed an update to allow single character last names.