set commands values can be read by all accounts.
Thus, set commands should never contain passwords. 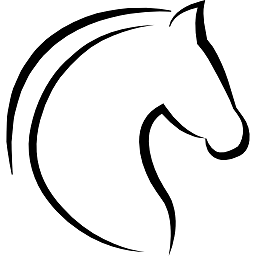 You can verify it by doing the following.

The first instance and its powershell child will show the value of blah. But the second instance won't.

OK, I stand corrected.
Now the trick is issuing that set command within the same call to certbot.

Note that you want the same Envorinment settings when the automated renewal task kicks in! In the end, I'd feel much safer with a) adjusting the company policy to allow that one server in question to access that one url in question without credentials compared to b) hard-coding the renewal task to somehow issue proxy credentials that never expire