Maybe a cronjob could help here so that the graphs are updated automatically?

Maybe a cronjob could help here so that the graphs are updated automatically?

The charts are already updated automatically, but sometimes they fall behind, for instance due to DB slowness.

And what an update, half a million unexpired certificates

eh what? we have 4,8M unexpired so almost 10 times what you said, maybe you got the numbers wrong?

No. It went up from 4,34 M to 4,88 M, that is (a little more than) half a million new unexpired certificates. Those were the update. 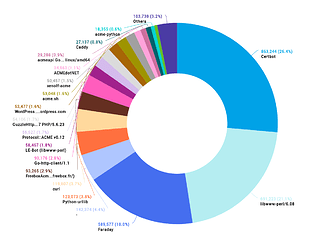 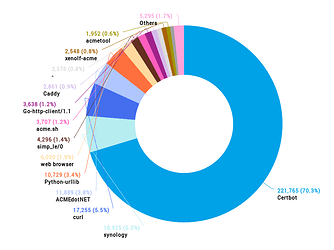 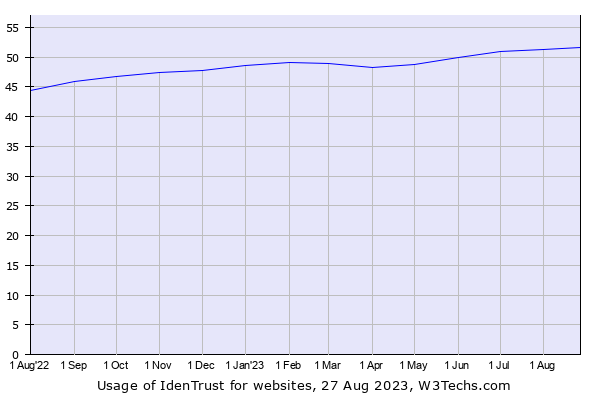